The King is Back! After more than 1 year of absence, on December 15th 2018, Ryan finally came back to tweet something on his official twitter account @RyanGosling and he tweeted about something he really cares about Congolese heroes depicted in the Congo Stories book.

In Congo Stories Book John Prendergast and Fidel Bafilemba reveal how the people of Congo are fighting back against a tidal wave of international exploitation and governmental oppression to make things better for their nation, their communities, and their families. The book contains stunning photographs taken by Ryan, Bafilemba’s profiles of heroic Congolese activists, and Prendergast’s narratives of the extraordinary history and evolving social movements that directly link the Congo with the United States and Europe. Congo Stories provides windows into the history, the people, the challenges, the possibilities, and the movements that could change the course of Congo’s destiny. 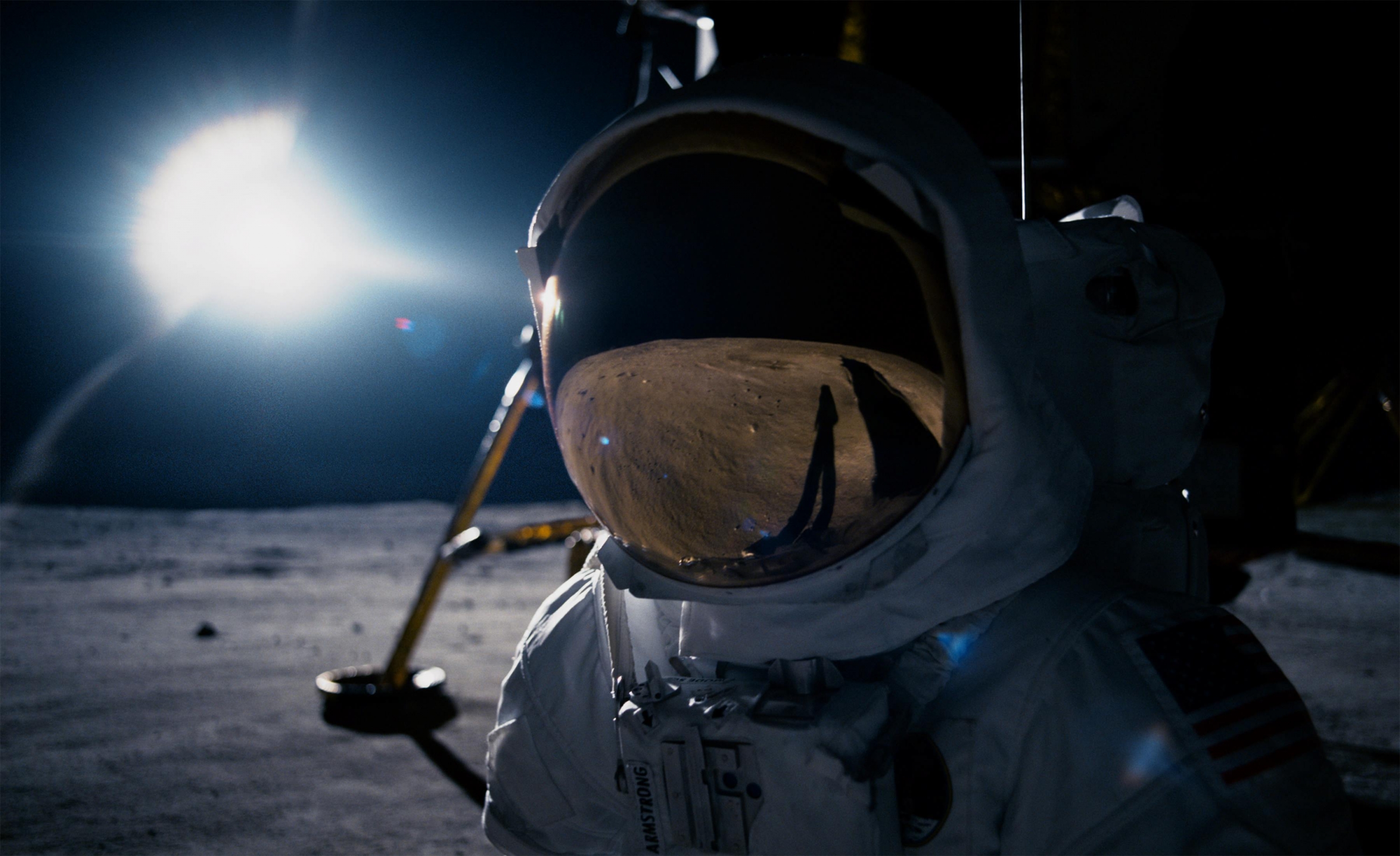 Ryan Gosling and the director Damien Chazelle were back in the Japanese capital to promote their latest film “First Man.
“First Man” will open in Japanese cinemas on Feb. 8, 2019

“First of all, thanks for having us back. It’s always an honor to come to Japan. It’s wonderful to be here with this film,” Ryan said at a press conference held at Mandarin Oriental, Tokyo on Dec. 3.

He divulged that after reading James Hansen’s book “First Man,” he realized that “I know nothing about Neil Armstrong or his wife Janet and their family, and the extraordinary sacrifices that were made to make this mission possible.”

“It’s one of the greatest technological achievements in history but the emotional journey that the people involved went on was quite heartbreaking,” he went on.

The “La La Land” star admitted that playing Armstrong “was an extraordinary opportunity but an even bigger responsibility.”

“I had an incredible amount of help. Neil and Janet’s sons were involved. It was a real team effort,” he said.

As for Chazelle, the film is “a balance between the space mission and the intimate emotional life of Neil and his wife Janet.”

Joining the two at the press conference were former Japanese astronaut Naoko Yamazaki, who boarded the Space Shuttle Discovery in 2010 and ZOZO Chief Yusaku Maezawa, who is scheduled to take a trip to the moon in 2023.

First Man will be availabe in Dvd/BluRay/4K Ultra HD and on Digital in Germany and Canada on December 30, 2018  and in some European countries such as Italy, Spain and France on February 20, 2019. You can already pre-order your copy on Amazon.com. I’ve already ordered my copy and You? What are u waiting for?

Update: We finally have a U.S. release date: First Man be Available on Digital on Jan. 8, 4K Ultra HD, blu-Ray and DVD on January 22! No UK release date yet.

The Nominations are: Ryan Gosling as Best Actor in Motion Picture Drama, Claire Foy as Best Actress in a Supporting Role, Justin Hurwitz for Best Original Score, Tom Ross for Best Editing then Best Movie, Best Sound and Best Art Direction and Production Design. The Ceremony will take place in L.A. next February 17, 2019

Japanese Followers is your turn, Ryan is in Tokyo … He has Landed in Tokyo to promote First Man movie.

He’s seen on arrival at Narita International Airport on December 2, 2018 in Narita, Chiba, Japan. FIRST MAN will be out in Japanese Theatres on February 8, 2019