The Empire Uk released an exclusive ‘The Gray Man’ cast & directors interview for the summer edition of the magazine. Here some extracts from the interview. To read the full interview please check my gallery link below.

“Wait a second, I have two kids, I gotta go to work!” said Ryan, when asked about his return after 4 years off work. 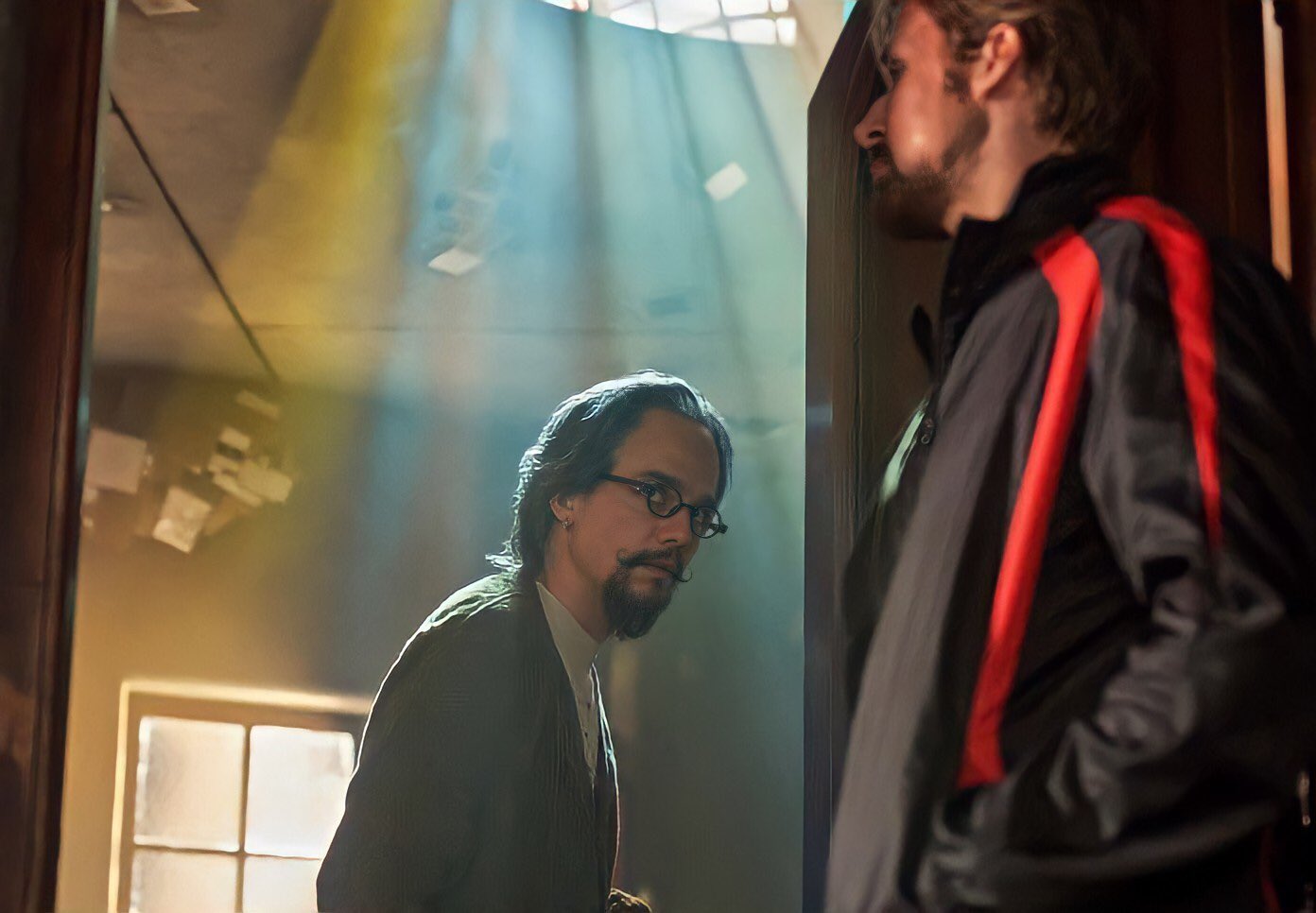 “I’ve always felt a real connection with action movies, because they’re probably the films that made me fall in love with movies in the first place,” he said about TGM.

Ryan opens to a franchise by saying, “I’d love to do it again. I’m hoping we can bump Six up to a name status at some point, just for his own sanity.”

Rumors: Ryan Gosling to debut in MCU ‘Thor: Love and Thunder’ as a villain opposite Natalie Portman & Chris Hemsworth?

On August 16 he was spotted eating lunch with “Thor 4” director Taika Waititi @littledomsla in Los Angeles.

While the meaning of their meeting is unknown, many are speculating that Ry will join Waititi and Chris Hemsworth (Thor) in the upcoming fourth installment of the franchise.

The duo have not officially announced any upcoming collaborations but it was previously reported that Ryan was in talks to join the director in his upcoming flick “Akira”, adaptation of the Japanese manga.

Ryan could also be involved in another Taika’s project as Director: Taika Waititi is set to write and direct ‘Next Goal Wins’ for producer Garrett Basch and Andy Serkis and Fox Searchlight Pictures before he tackles Thor 4, the fourth installment of the Marvel franchise. Serkis’ Imaginarium Productions optioned the rights to the 2015 British documentary Next Goal Wins, directed by Mike Brett and Steve Jamison. It is about the national soccer team for American Samoa. Imaginarium brought the project to Waititi, who then brought Basch on board.

If Ryan Gosling were involved in ‘Next Goal Wins’, he could start shooting very soon: Next October in Hawaii.

Waititi and Iain Morris will co-write the adaptation. Jonathan Cavendish, Brett and Jamison will also produce. Waititi is repped by CAA and Ry too.

Here’s a preview … more photos on my gallery.

Link to the GQ article Here

Ryan and Damien are on the cover of LA Times magazine “The Envelope” on January 8, 2019 and in the Gallery (link below) you can find all the stunning outtakes taken in that occasion. (Photo credit to @jlcvisuals)

Damien: ‘Hey, Ryan, it’s going to be a while. You might want to change out.” And he’d be, “No. I’m good.” Ryan: I loved it. I never wanted to get out of the suits or the capsules. There was something really peaceful about it.

You can read the article by Glenn Whipp here. 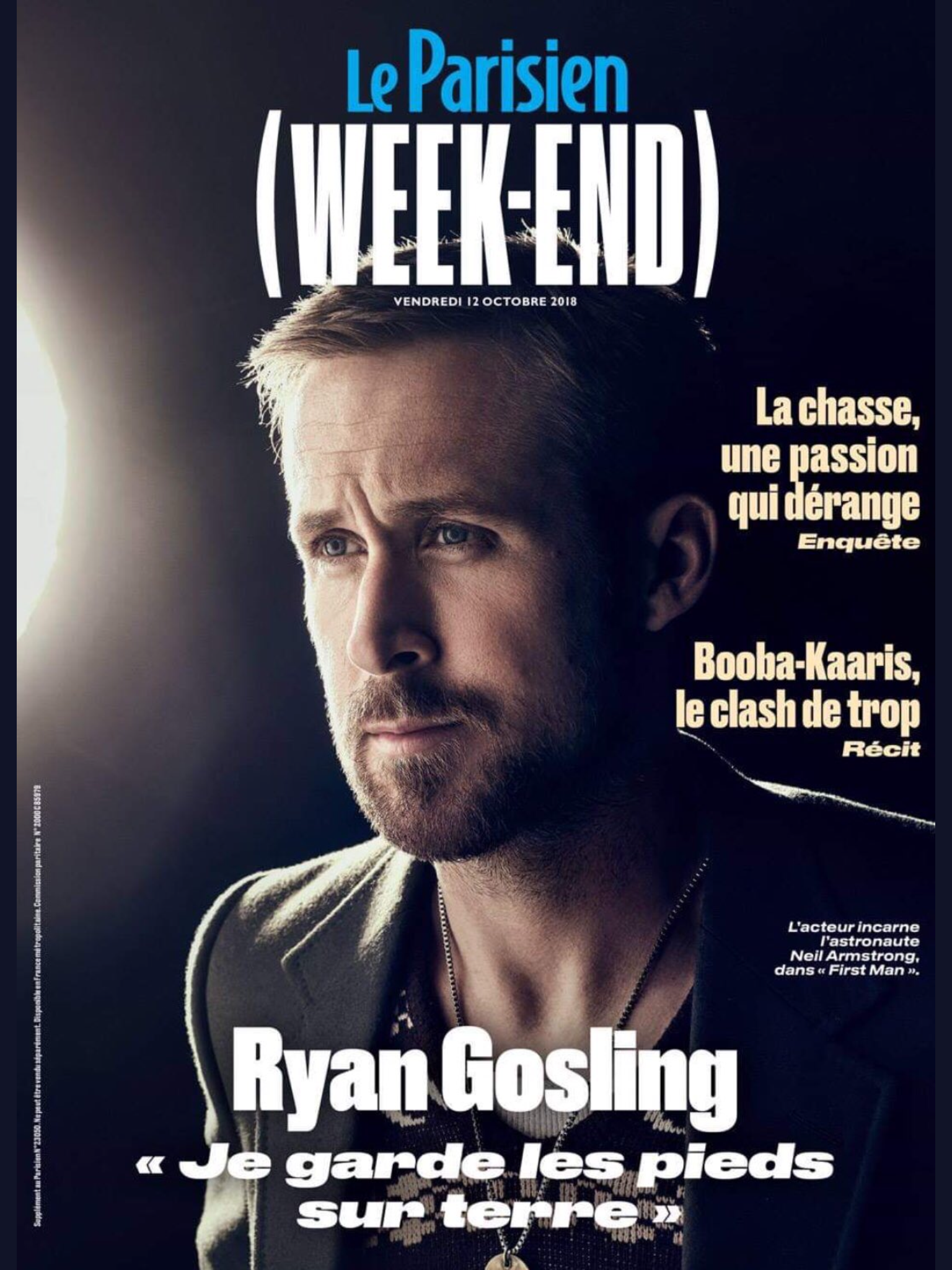 Ryan is on the November Cover Story of GQ Magazine. The Article is by Daniel Riley, link Here. Here’s a preview, more pictures in my gallery. 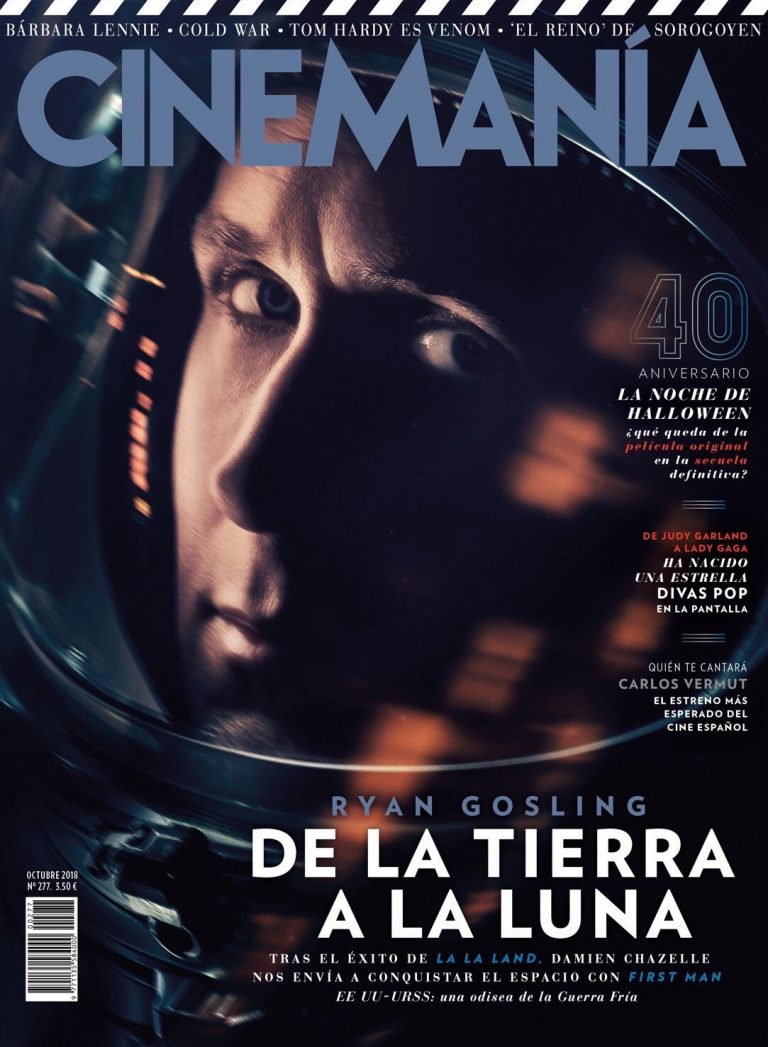 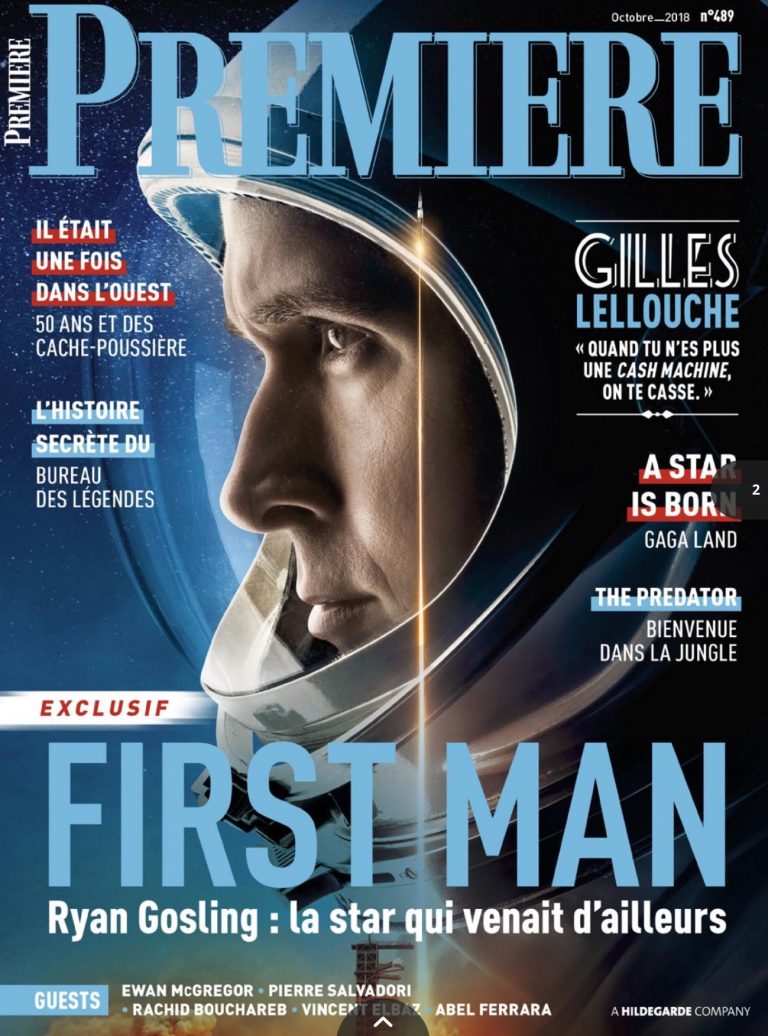 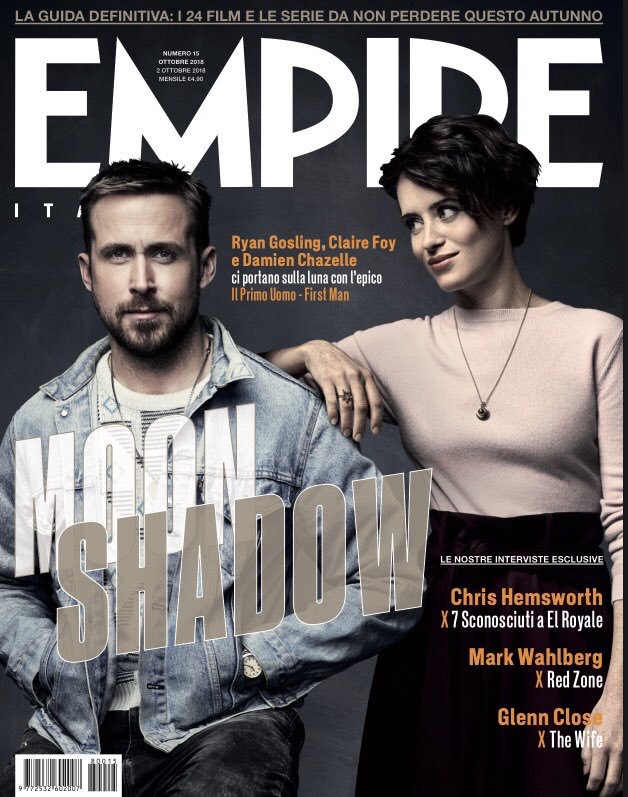 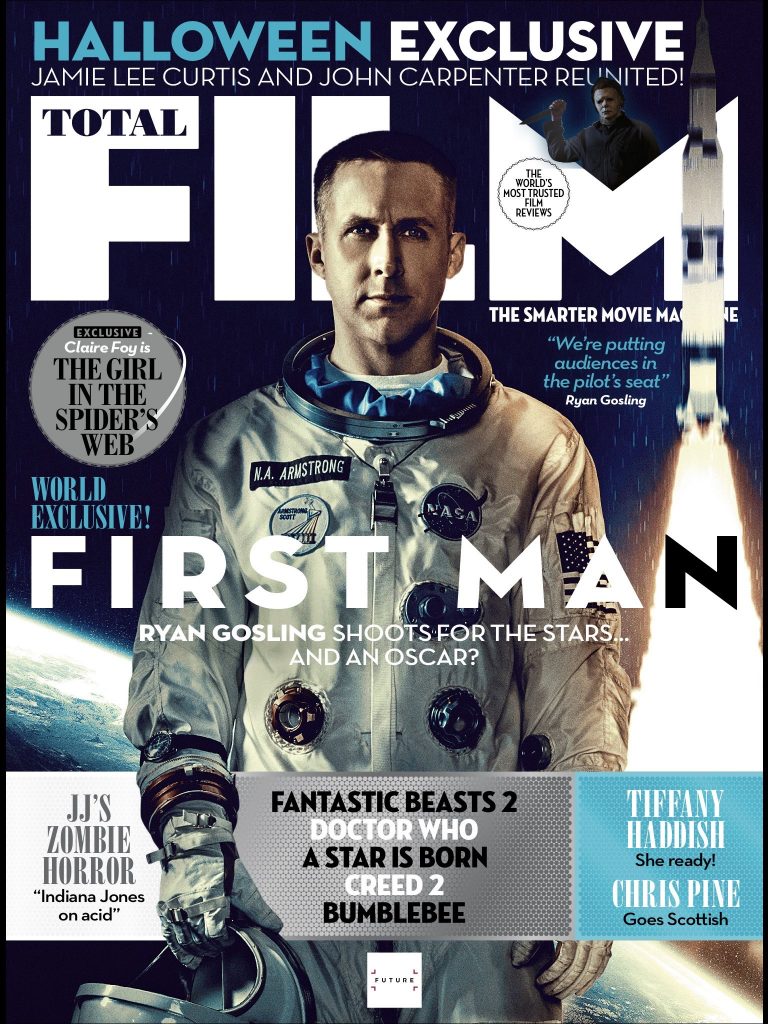 Here’s the link to read the full article Article

Ryan, Claire and Damien inside the Excelsior Hotel in Venice lido on September 29, 2018 (picture credit to Fabrice Dall’Anese) 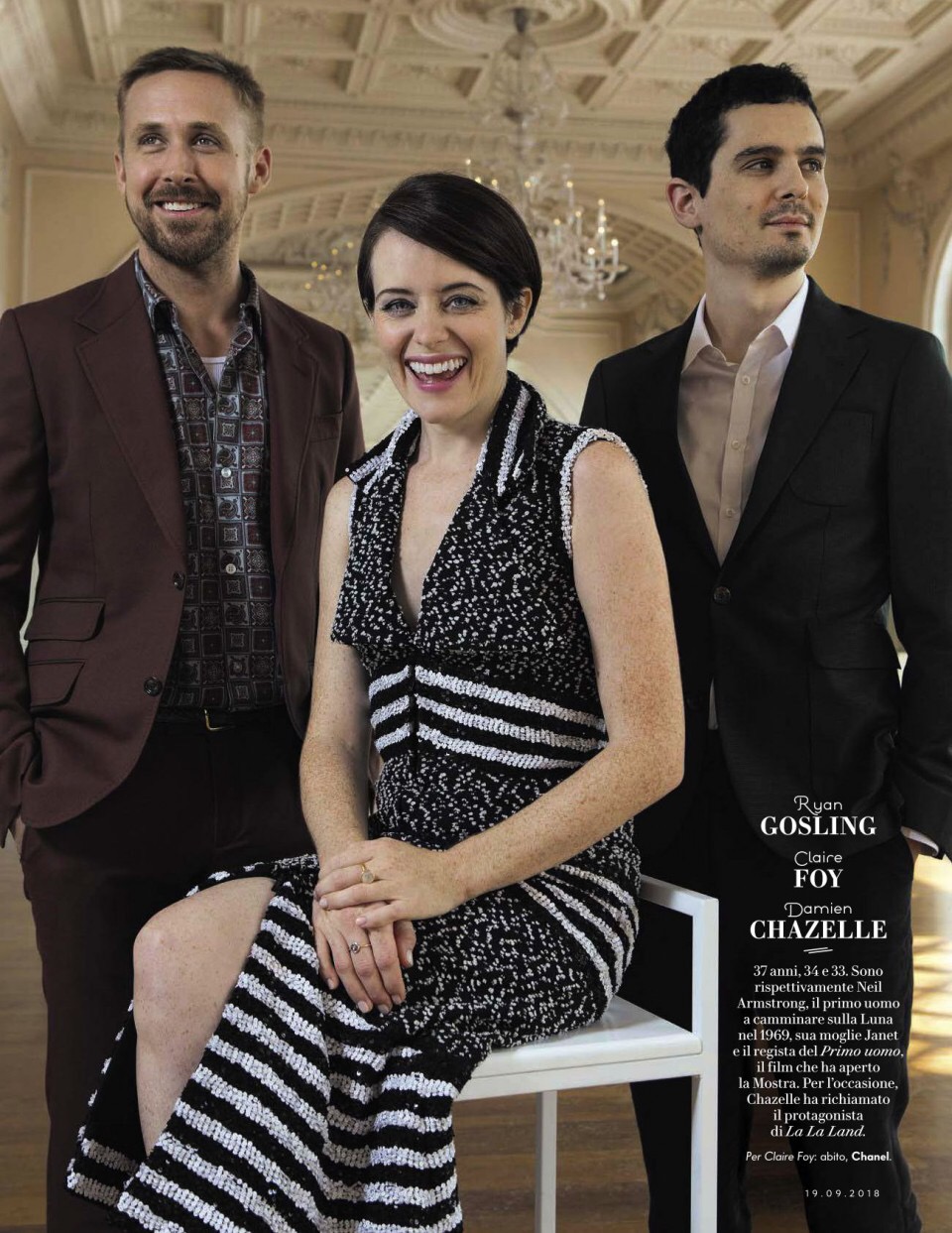 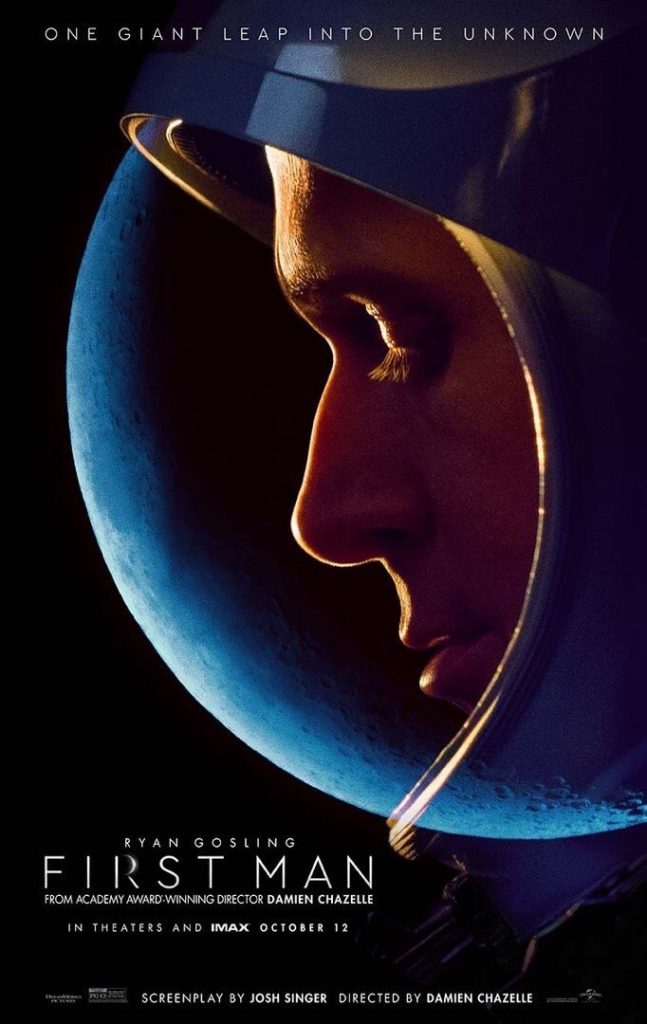