After a heated auction, Universal Pictures has landed a package for an untitled drama that has David Leitch directing Ryan Gosling. Drew Pearce, who wrote for Universal the Leitch-directed hit Fast and Furious spinoff Hobbs & Shaw, is set to write the script. The deal is seven figures. 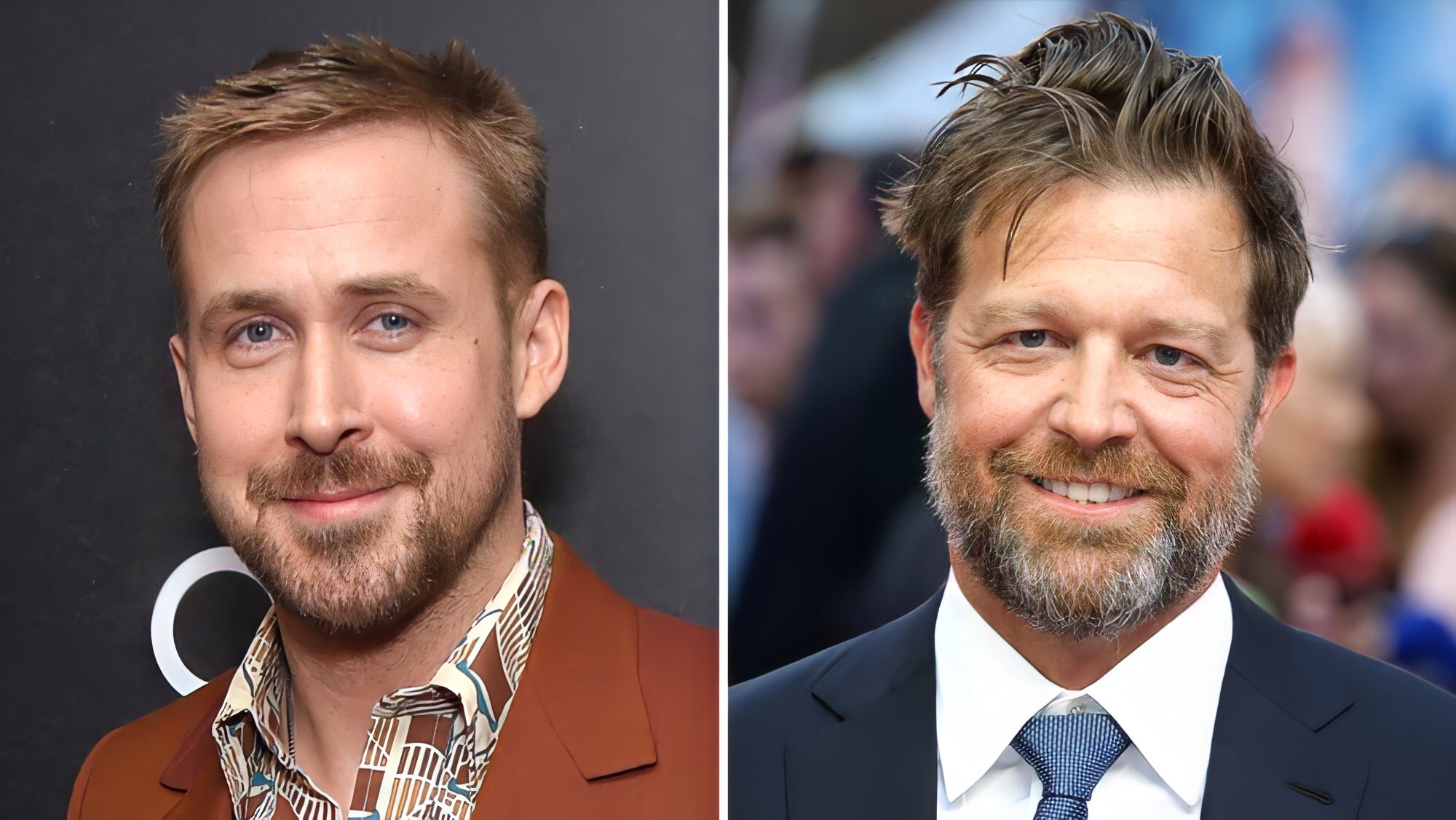 Guymon Casady is producing through Entertainment 360, along with Gosling producing through his company and 87North partner Kelly McCormick. Several other studios also were in the mix including Netflix, Paramount and MGM. Universal has a strong relationship with Leitch and McCormick, whose 87North is in a first-look deal there.

The movie is based on ‘The Fall Guy’ which was originally created by Glen A. Larson, the prolific TV producer, and starred Lee Majors as a Hollywood stunt man who, to make ends meets, has a side hustle as a bounty hunter.