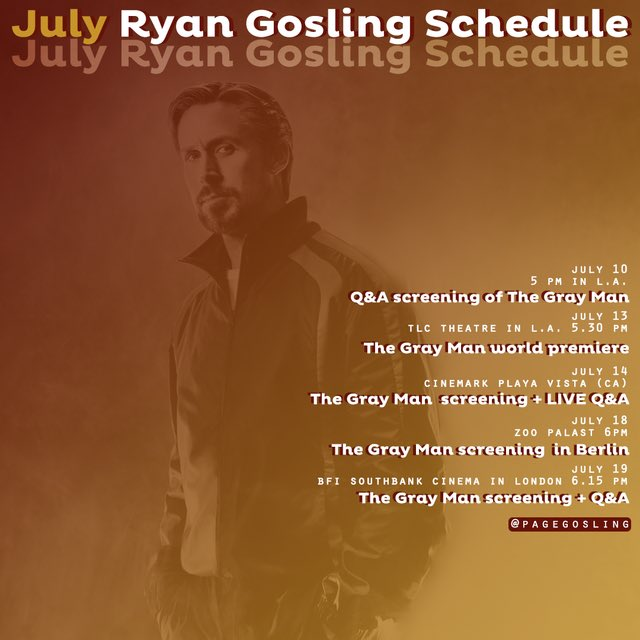 The Fall Guy
as TBA
dir. David Leitch
Production Start: October 2022 at Fox Studios (Australia)
Release Date: March 1, 2024
The movie is based on ‘The Fall Guy’ which was originally created by Glen A. Larson, the prolific TV producer, and starred Lee Majors as a Hollywood stunt man who, to make ends meets, has a side hustle as a bounty hunter.